Thanks to their founder Dave, Wendy’s has a solid campaign that supports foster-care adoption. 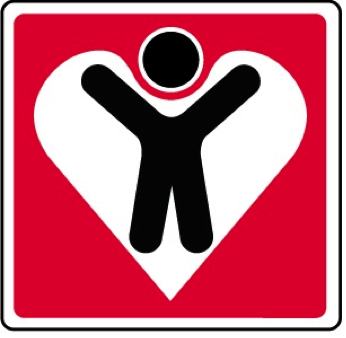 You probably know Wendy’s for their square shaped burgers and trademark redheaded logo.  But a new ad campaign has started for the unfortunately lesser-known Dave Thomas Foundation For Adoption. The late Wendy’s founder, who was himself a product of adoption, had a fiery passion for helping children lost in the foster care system and it looks like the Foundation is going to be making a more public push this year.

The nonprofit has usually flown under the radar of the Wendy’s brand, but a new series of ads for the Foundation itself are slated to make their debut that correspond to a return of a popular fundraising campaign. The spots also include stories of children whom The Foundation has successfully placed into loving homes.

Wendy’s more public showcasing of charitable efforts is pretty much in line with about a yearlong trend. In 2013 the restaurant gave customers the option of purchasing a one-dollar key tag with all of the proceeds going to the Foundation. And I think because of the success of last year’s effort, which raised about $450K, the company is feeling a little more confident with merging their charitable wing with the huge platform of the fast food empire. Ending later in the year, Wendy’s revived key tag campaign has an ambitious goal of surpassing the million-dollar mark.

Whether the Foundation hits its target largely depends on the amount of public exposure, so this new slew of TV and radio spots are a step in the right direction. And contrary to Wendy’s treats, this campaign won’t make you feel frosty inside.