Blog Sarah Silverman: Give Me Equal Pay or Give Me a Sex Change

Sarah Silverman: Give Me Equal Pay or Give Me a Sex Change

Sarah Silverman illustrates the enormity of the wage gap by demanding equal pay…or the sex change required to get it. 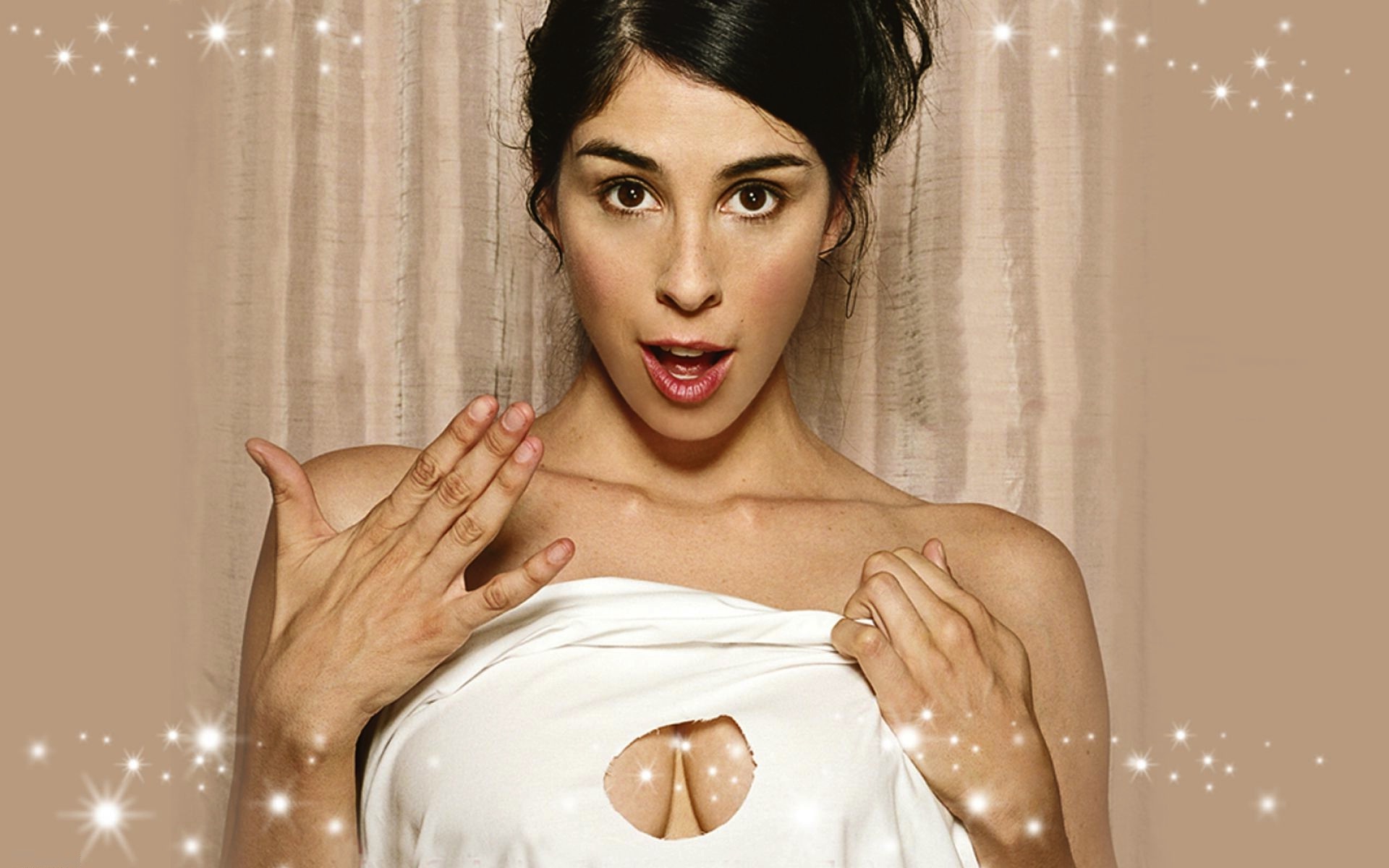 The trendy Manhattan ad agency Droga5 recently launched its second collaboration with the brazen comedienne Sarah Silverman. Like their first spot – which encouraged young Jewish adults to convince their grandparents in Florida to vote for Barack Obama – this ad is also political in nature. Unlike the previous spot, this one’s probably NSFW.

This project benefits the National Women’s Law Center’s push for equal pay across genders. Silverman explains that the average woman will earn nearly a half million dollars less than her male counterpart over the course of her career. She sets off to crowdsource $30 trillion, enough to pay every woman back for wages lost to the gender gap.

Realizing the impossible nature of her fundraiser, Silverman decides it would be far cheaper to get a sex change. In vintage Silverman style, this leads to a hilarious scene in a doctor’s office, in which the comic – with the help of a sarcastic doctor – chooses her new penis.

Silverman had creative input on the script, and it shows. The nearly four-minute ad is filled with her trademark awkward humor and overtly literal verbiage. (“That’s a $500,000 vagina tax!) It’s so funny that it ends up feeling almost like a truncated episode of her since-cancelled Comedy Central series “The Sarah Silverman Program.”

It’s ridiculous that the wage gap is still such a serious matter in 2014. The tone of this spot is just as silly as the fact that women still make just 78 cents to a man’s dollar. And who better than Sarah Silverman – with or without a penis – to get that message across?