Kids really do say the darndest things. Netflix and R/GA Los Angeles produced a new series of video ads, depicting unstaged glimpses into movie night with families around the nation. 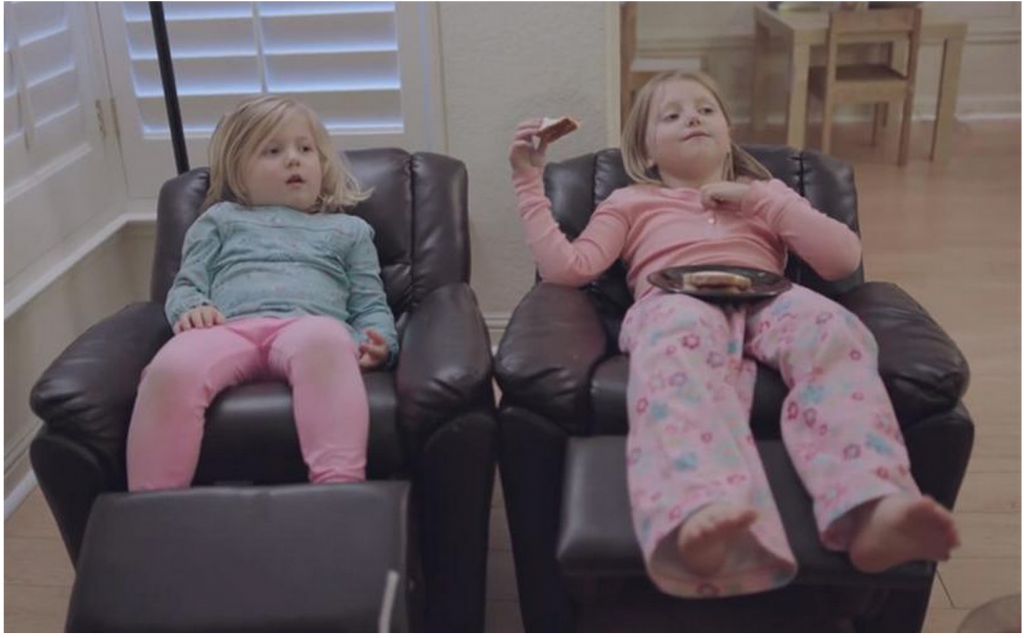 The children are the focus, as they share their thoughts about film with the camera. The unscripted nature of the spots provides some absolutely golden moments of humor from the kids.

After all, no adult would have written a gem like, “There could be superheroes, bad guys, romanticness or other things.” Then there’s another child’s rather astute observation: “Every movie has something that goes wrong in the middle of it.”

Rather than focusing too much on the specifics of Netflix’s film library, the spots are more about the sense of togetherness provided by family movie night. No one is staring at a phone or playing Angry Birds on a tablet – as long as the movie choice satisfies everyone.

Let’s face it, cute-kid advertising is one of the oldest tricks in the book, because it’s so effective. Furthermore, these particular spots are very easy to identify with. After all, movie night is a staple of modern American family activity. (Probably because it allows us to spend time together without really speaking much, but we’ll gloss over that part.)