Blog Mercedes-Benz Made the Greatest Fashion Ad of All-Time

Mercedes-Benz Made the Greatest Fashion Ad of All-Time

Mercedes-Benz sends up fashion ads in a fantastic new video. 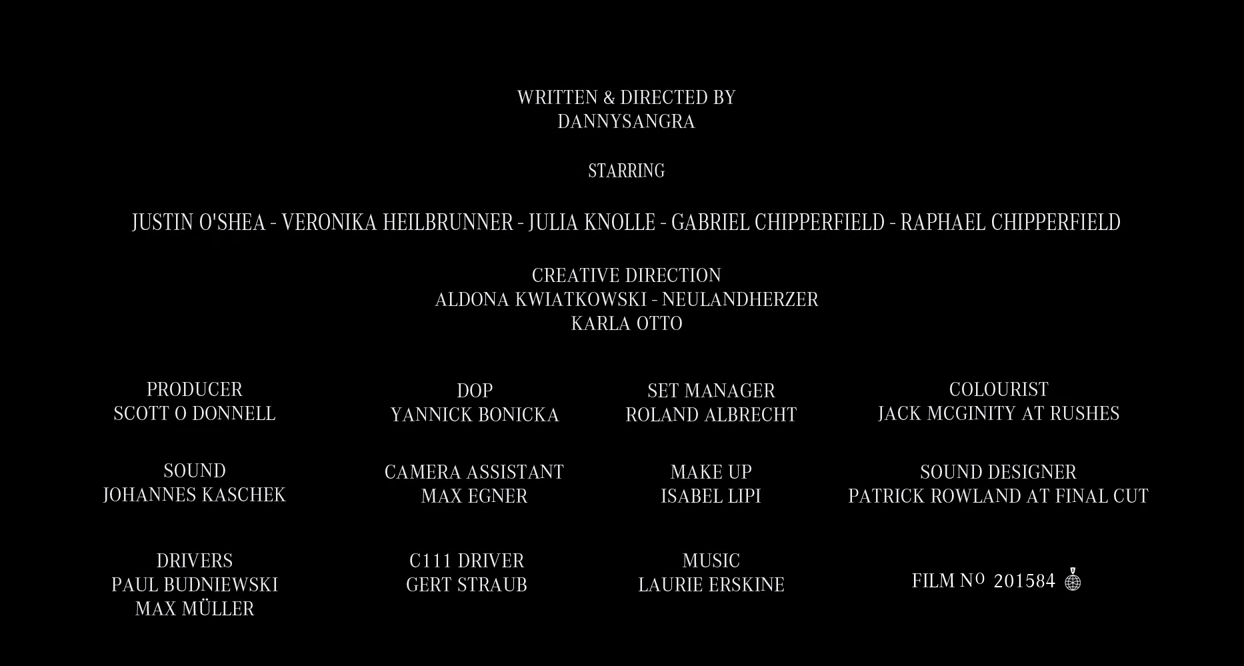 Berlin Fashion Week isn’t just for clothing retailers. This year, the event’s title sponsor Mercedes-Benz stole the show with their hilarious send-up of stuffy, elitist fashion ads. The luxury automobile brand commissioned a three-and-a-half minute short film, which sets up scenarios of unbearable melodrama, before breaking them down into comedy.

“I was born in 1888. I grew up with the crocodiles until the age of ten. I grew older, wiser, and developed a keen sense of fashion.” Lines like this are delivered with deadpan efficiency by Justin O’Shea – a real-life industry insider, who works as the buying director for online high-fashion outlet MyTheresa.com.

Acclaimed short-film director Danny Sangra directed the spot, which has its share of truly funny moments. One of the best is a black-and-white shot of O’Shea walking dramatically in slow motion. All the while, Sangra cuts in full-color shots of O’Shea’s friends talking about how weird it is that he’s walking so slowly.

The film is sumptuously shot, as O’Shea co-stars with a vintage gold and black Mercedes C111 sports car. I was surprised at how quickly the spot’s nearly four minutes flew by. It’s totally captivating.

The funniest thing about the whole video is the fact that a car-maker made a better fashion ad than any fashion brand can. Perhaps the world of high fashion should take note and poke fun at itself every once in a while, as well.