Blog Mary Kay Is No Longer in the Pink – Are You?

Mary Kay Is No Longer in the Pink – Are You?

Here’s a question I had to ask myself today: Is Howard Davidson Marketing still in the pink?  I ask because Mary Kay is no longer in the pink. 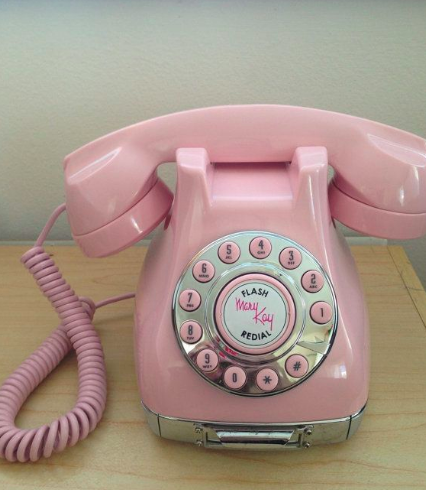 I was prompted to ask this question reading about the new promotional cars at Mary Kay Cosmetics. It’s well known that, from the get-go, founder Mary Kay Ash drove a signature pink Cadillac in the shade of one of the company’s blushes. When some of her sales directors ordered the same kind of car, Ash realized she’d landed upon a hit promotional idea, and, in 1969, she awarded her top sellers with a pink Cadillac Coupe de Ville. (Okay, it was leased, but it was still pink.)

Finding the right motivation to generate good work and call attention to it has been a challenge since the beginning of organization. We’re familiar with the gold, silver, and bronze medals awarded Olympians, but, in 776 BC, Koroibos won the stadion race and was awarded with an olive branch crown. It was the Persian king Cyrus the Great who first provided incentives. Construction workers who helped rebuild the great temple at Jerusalem were awarded with a pat on the shoulder, a beverage, and a coin featuring the great one’s likeness. Kings awarded land to knights who served them; titles followed.

While land is always good (Mark Twain said to “buy land, they’re not making it anymore”), you can imagine that today’s Olympic athletes would probably be disappointed having yard waste thrust onto their noggins. And the awards kids received years ago for cutting wood or milking cows were usually quite pragmatic – their straw bed and a place at the dinner table. Today’s child wanders away from tasks and hacks away at videogames. Adults, too, require incentive to do their jobs: It’s a $90 billion market according to the Incentive Marketing Association.

And so, Mary Kay has over the years branched out from the traditional pink Cadillac. This year’s options for top sellers include Mini Coopers and Chevrolets. And they’re not even pink! (Okay, there are pink racing stripes on the Mini Cooper.) Mary Kay has also used other car brands in the past. In dark gray.

In the end, of course, the work is your reward. But here – here’s a pink Howard Davidson Marketing pen. (Or should I choose blue? Or green? Or a Winnebago? Hell, a herd of Winnebagos, we’re giving them away!)