Blog Get to Know the Foul-Mouthed Frank’s RedHot Spokeswoman

Get to Know the Foul-Mouthed Frank’s RedHot Spokeswoman

Have you seen the foul-mouthed Frank’s RedHot Spokeswoman?

The old woman who curses in  ads says she isn’t nearly as foul-mouthed in real life. 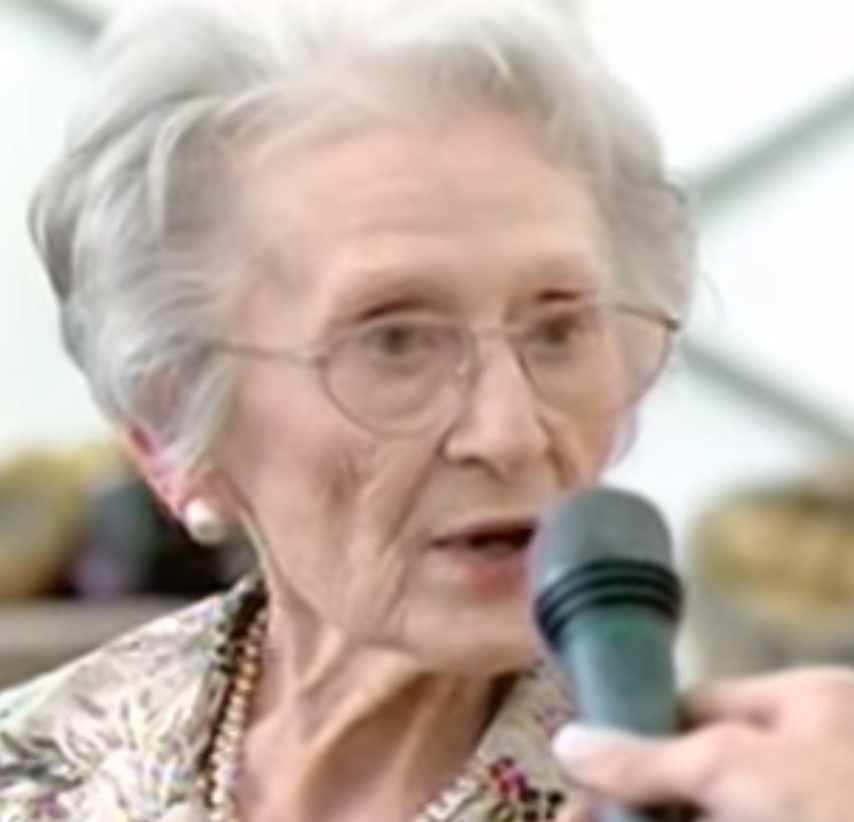 Jean Hamilton may be 92 years old, but that doesn’t mean she doesn’t really “put that s*** on everything.” The Frank’s RedHot advertising star says that she does indeed regularly use the brand’s hot sauce – but in real life, she does so without the swearing.

The Canadian great-grandmother was chosen as the Frank’s spokesperson six years ago, and has been a mainstay of their ads ever since. In the newest video spot – produced in-house – Hamilton’s “Ethel” character dishes out some advice to young models at a music video shoot.

Before she got her break with Frank’s, Hamilton was a social worker and income tax assessor. Her late-in-the-game rise to fame isn’t all a bed of roses, however. When asked how many times she’s repeated her iconic line, she replied:

So, here we have a 92-year-old woman who goes to so many parties that she’s been in thousands of selfies. Beats playing cribbage at the old folks’ home, that’s for sure.

Here’s hoping Hamilton keeps putting “that s*** on everything” for many more years to come.