Blog Downy Wants You To Be More Huggable

Downy Wants You To Be More Huggable

Downy wants you to be more huggable but I’m done with Downy.

Fabric softeners literally stink. If there’s one thing I hate, it’s things that are scented. Downy’s new spots are trying to put the love back into laundry detergent by putting people who care about each other onto a couch and making them hug. And if there’s one thing I can’t stand more than hugging actual smelly people, it’s being forced, for five minutes, to watch smelly people hug. I can’t imagine the stench that emanated off of the Downy dosed attire. And does anybody actually believe that these people aren’t actors? I’d give each performance a B- at best. 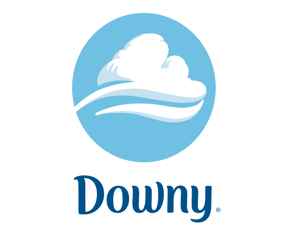 Downy describes the horrifying pseudo scientific chemical details of what makes their detergent smell by calling them ‘perfume micro-capsules’. The whole micro-capsule phenomenon is patented and it looks like Downy is no stranger to plagiarism with this latest commercial looking a lot like Wren’s commercial that saw ‘strangers’ (actors) kissing for the first time. To Downy’s credit though, at least hugging is remotely related to the product; I’m still trying to figure out exactly what jeans and kissing intrinsically have to do with each other.

I guess the spot entitled “Be More Huggable with Downy” just means that no one will want to hug me without their detergent. But I think I’ll survive without the need to be more huggable, thank you.