Quick poll: what’s worse than having to work all summer? Working all summer and not getting ice cream, which is what Dairy Queen would like you to think in their latest set of ads. 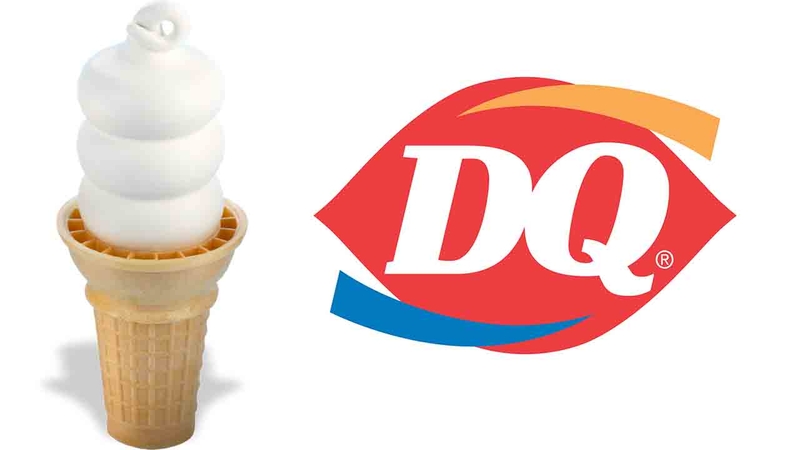 The soft-serve ice cream giant served up a double blizzard of guilt-inducing ads with the latest campaign, #SummerSkipDay, aimed at getting parents to skip out of work in the summer months and get their kids to DQ. Get the JVC camcorder out, because we’re going to want to show this one to grandma.

The ads are composed of a child’s choir, dressed in red and shot with a dreamy Wes Anderson vibe, as they sing songs about getting their parents to spend some quality time away from their smartphones and with them sharing some sugar-coma-induced goodness this summer. With classics like “Guilt Trip, Guilt Trip” set to Ode to Joy, “You’ve Been Working This Whole Summer/You’re Just Never Home” set to I’ve Been Working on the Railroad and “Are You Working?” sung to the classic tune of Frère Jacques, you’ll be sure to get a craving for ice cream and make a note to discontinue your kid’s voice lessons ASAP.

Close-up shots of the younger musical virtuosos incorrectly lip syncing the lyrics is aimed to help busy parents seal the deal and take the kiddies to DQ – if they can get off that smartphone long enough. However, that phone does still play an important role, as downloading the app guarantees a free Blizzard at your local DQ.

So, put down the phone – but not until after you’ve entered our marketing hemisphere – is what DQ is trying to say.

The ads are fun and convey the warm comfort of summer boredom when you’re a kid. The creative vision behind the project, Barkley, apparently didn’t inspiration in those bored summer months of childhood, but in the workaholic nature of American parents.

That’s not a hyperbole – the average American worker only uses about half their vacation days each year, and a recent study found that Americans take less time off than the average medieval peasant.

It’s easy to get lost in the hustle though, especially with the oft reference smartphones that now make your life a 24-hour workday.

Suddenly an ice cream doesn’t sound like such a bad idea. I mean, I think I can take the PTO.