Samsung’s collage in motion illustrates the power of the new Galaxy Note 4 S-Pen. 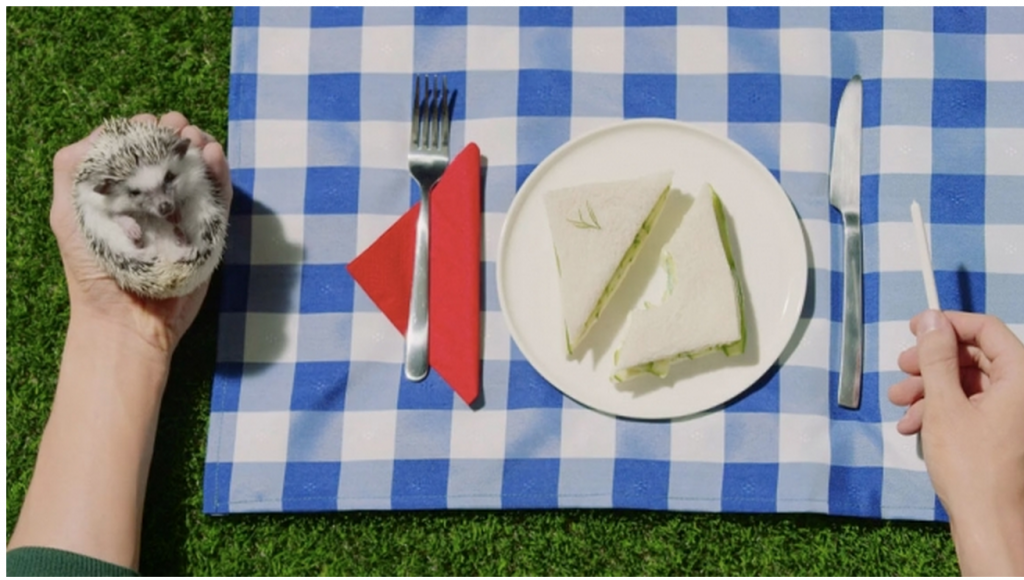 Samsung’s Galaxy Note 4 S-Pen is a versatile stylus. The S-Pen allows users to take written notes, which are then converted to typed text. That’s just the beginning of the stylus’ utility, though. The S-Pen boasts a wide variety of drawing and editing tools that take it far beyond the realm of a traditional stylus.

For their new video spot to promote the S-Pen, Samsung enlisted the directing team of Julien Vallée and Eve Duhamel, along with ad agency Heaven. The resulting two-minute video is a delightfully playful moving collage, which illustrates the S-Pen’s many functions.

Throughout the ad, the stylus morphs into a number of different devices, showing off the S-Pen’s versatility. The early-90’s music video aesthetic pairs well with a playful, modern electronic soundtrack, and there are plenty of very clever visual tricks. (My personal favorite is when the man reaches through the surface of his desk to grab a notebook from within.)

Personally, I’m not sure how many of these features I would ever actually use. The note-writing aspect could come in rather handy, but I don’t think I want to spend enough quality time with my phone to get into digital arts and crafts.

Still, the S-Pen is affordable ($29.99) and convenient (it stores within a special slot in the phone itself). Throw in some largely useless – yet moderately amusing – bonus features, and I can see Samsung moving plenty of S-Pens off the shelves.